Some time ago we detected new special „bitcoin attack“. It has a form of blackmailing email where the receiver is asked for paying 250 dollars for deleting the video, which – according to the sender - was recorded with the receiver’s web camera.

Emails we detected came to the email addresses in the the Czech Republic, Slovakia, Croatia and other countries in Eastern Europe Region. 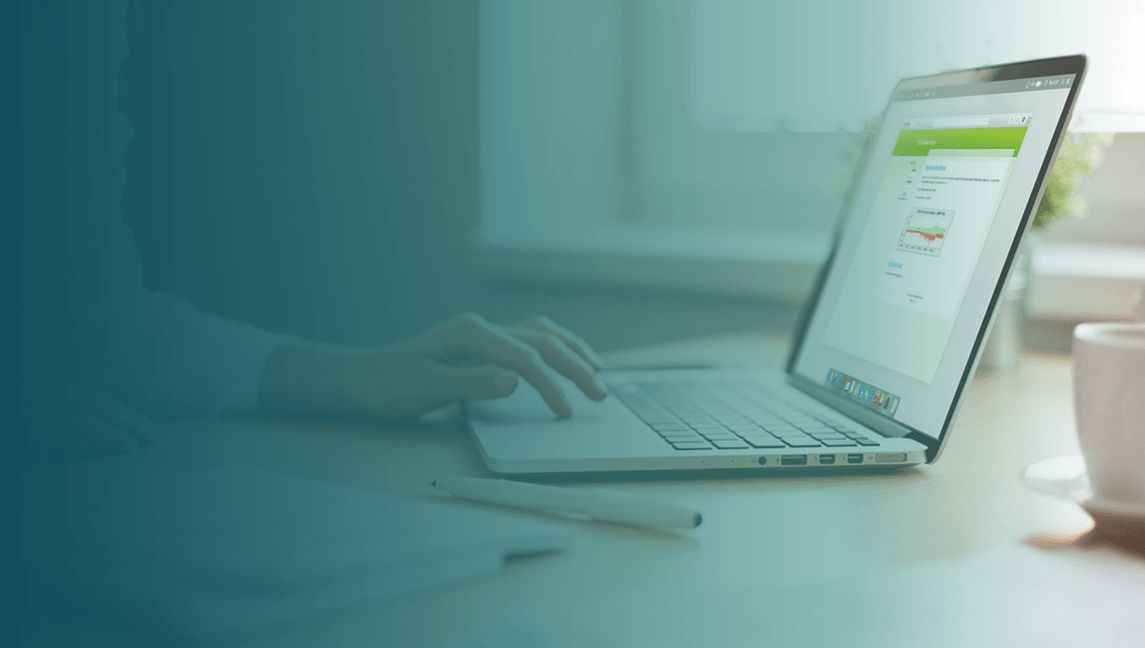 New emails, which appeared quiet recently, started with mentioning the darknet nickname of the sender. It also looks like the email was sent from your own email address. There is again a mention about installed Trojan horse. This time sender wrote that he use the Trojan horse for accessing all your data and accounts.

There was mentioned concrete bitcoin wallet at the end of each email. This was the wallet where you would send the money. After sending, attacker will delete all the „dark„ data he got. 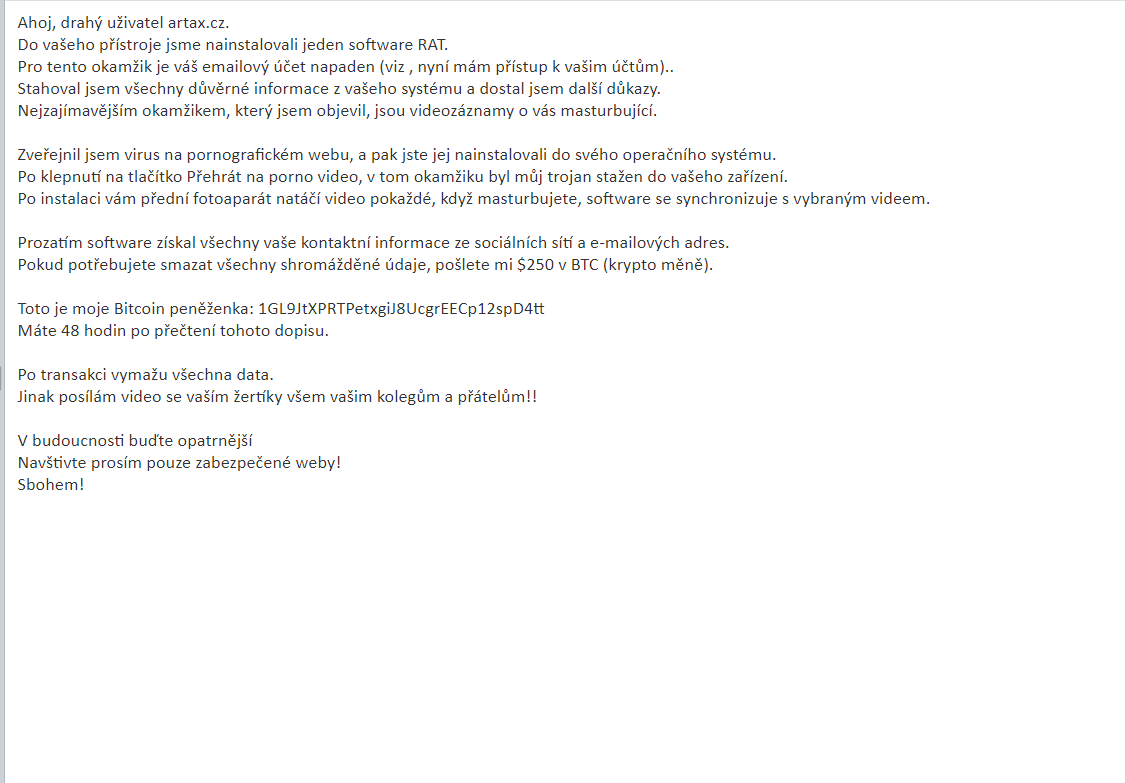 What should I do?

If you get any email like this, maybe you will be worried at first. But there is no need for worries. Even if the message sounds pretty convincingly, it is not true. And you should also know this email was not send from your own email address. The sender just rewrites some parts of the emails, so it looks like he broke into your email. There is just one thing you should do with this email. Delete it. And don’t worry, nothing happens.

When it comes to cybersecurity, it's often difficult to keep up with the latest industry developments. New security threats are emerging on...

Though many people will be familiar with the term ‘phishing,’ few outside the cybersecurity industry have encountered the closely...

Wherever there exists networked, digital devices, cybersecurity is an important consideration. The education sector is no different, and...

The education sector is one of the most common targets of cybercrime and, despite having been involved in numerous high-profile attacks, it...